Perspectives of Vietnamese Economy Domination in Southeast Asia by 2030

According to the recent World Bank forecasts, by 2030 and beyond, Vietnamese economy will be one of the largest in Southeast Asia region together with Indonesia. World Bank’s experts believe that Vietnam’s economy will grow by up to 5.5% in 2022 in comparison with the previous year. Because the COVID-19 is effectively restrained, experts predict that country’s services sector will slowly bounce back. The manufacturing sector will also grow due to the demand from the USA, European countries, and China.

The World Economic League Table published by Centre for Economics and Business Research’s (CEBR) in 2022 makes a prediction that the country’s economy will be the second-largest (after Indonesia) in Southeast Asia by 2030. Vietnam has been able to achieve quite significant growth and become a middle-class country.

All the forecasts take 5-year plans as a base for the predictions. The current plan (2021-2025) is aimed at the continuation of the current development strategy. This model includes integration of manufacturing into global supply chains and concluding trade partnerships.

As reported by Vietnam Investment Review (VIR), the Vietnamese authorities plan to get a status of a high-income country by the year of 2045. To achieve this goal, Vietnam has to grow annually by 5% of GDP per capita. Current 5-year plan supposes that the country will grow at an average rate of 6.5% every year during the next 10 years.

Besides, to attract FDI in Vietnam, the government needs to update and modify the legal framework, especially in the framework of trade zones.

CEBR claims that Vietnam’s position in the World Economic League Table will have been growing during the period of 2021-2036. It is expected to rise from 41st place to 20th by 2036.

According to the IMF (International Monetary Fund), Vietnam will rank 3rd in Southeast Asia in terms of GDP by 2025, trailing Indonesia and Thailand. It will surpass Malaysia, the Philippines, and Singapore. By 2028, Vietnam is expected to surpass Thailand as well.

What is more, by 2036, Vietnam’s economy is expected surpass such countries as Switzerland, Belgium, Poland, Sweden, and Australia. 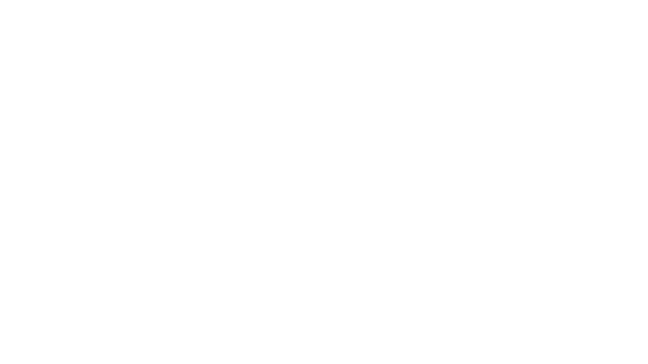 Deputy Prime Minister Phan Binh Minh claims that Vietnam wants to attract up to 50% of Fortune 500 companies during 2021-30. It is aimed to increase investment from Asian (India, China, Singapore, and Thailand), European countries by 70-75% by 2030.

The strategy needs to achieve the following results:

Recently, the government focused on cooperation between foreign direct investment and domestic firms.

Awesome products Co. is a Vietnamese distributor that can help you to start business in Vietnam and sell your products here.

We offer such services as comprehensive FMCG marketing support including merchandising, promo activities, and on-shelves promotions.

Awesome products Co. can also help your company to enter major marketplaces in South East Asia, Europe, and North America. We have a rich experience of selling our brands on Lazada, Shopee, Tiki, Sendo, and Amazon in different countries.

Contact us and start your business in one of the most promising country in Southeast Asia!